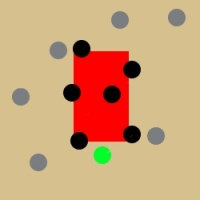 1. Causing multiple damages: hit down the enemy (7th hit will knock down), then all of a sudden use the rolling dagger skill. Simple hit will not hurt too much - you'll hit the enemy only once -, but using the rolling dagger right after the enemy is on the floor, you'll cause 3-4 times more damage: you'll push the enemy before yourself by the rolling skill and causing the very same damage after each rollings.
2. Hitting the mob: count out the right direction and target the farest enemy. Now run onward and when you almost touch the nearest enemy, use the skill. You'll cause damage to each enemies in line.
3. You got a low chance the enemy get poisoned. Try not to count with this at the over all battle - unless the enemy mob/character is very strong -, as it got a very low chance percent (e.g. at M5 you'll have like 3% chance, only!). However, poison can deal with the enemy even if it got many health and armor points, can decide the battle (especially in PvP if you both agree you will not use health potions ;).
4. Reloading time is quite long, so right after you used the skill, maybe you shall run around to get mor health point and await some other skills to reload.
5. Use auto-attack (click the sword icon and set to the Auto-sword), it'll help you to target the enemy properly every time you want to use the skill (otherwise you'll roll to the direction you've clicked, you can miss the enemy quite easily). 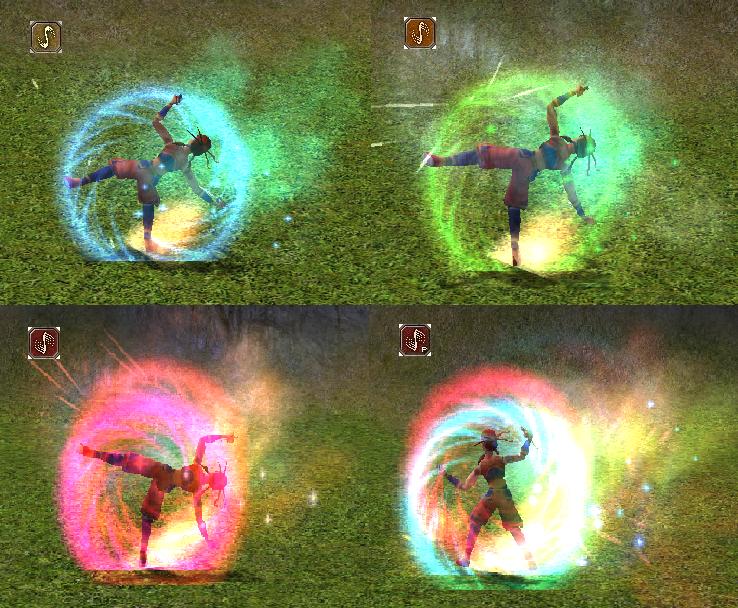